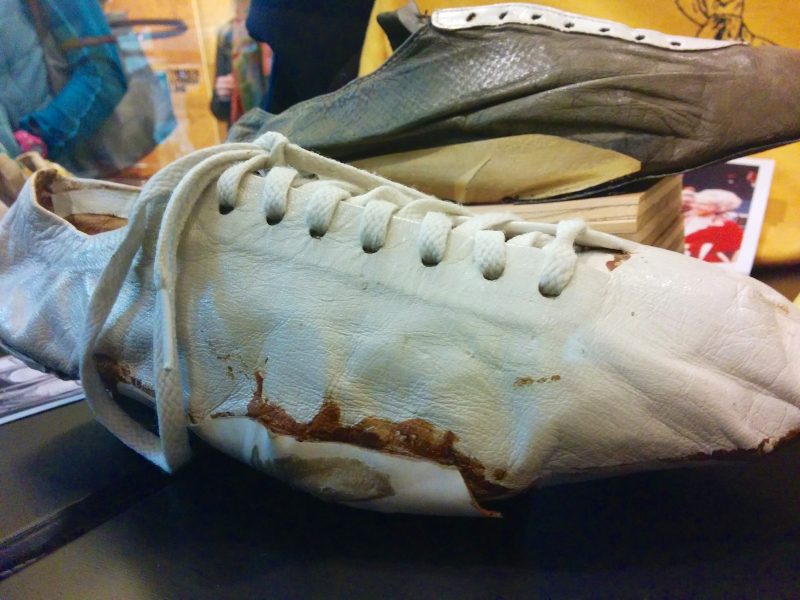 canadian entrepreneur mile nadal bought a pair of rare Nike shoes two weeks ago for the shocking sum of CA$577,000 (US$437,500) at a Sotheby’s auction.

The shoe would have been one of only 12 pairs ever made and the only pair that was not worn. Nike created the shoe for the 1972 US Olympic Trials. The shoes were handmade and designed by the co-founder of Nike Bill Bowman.

Legendary American distance runner Steve Prefontaine qualified for the 1972 Munich Olympics in the 5,000m and probably wore a Moon Shoe to do it. Prefontaine was one of Bowerman’s athletes.

Jordy Geller is the seller of the shoes and holds the world record for the largest sneaker collection. Geller said Guinness“It’s actually incredible timing with the recent 50th anniversary of the moon landing. When athletes wore this particular pair of Nike shoes, they left unique sole marks on the ground, resembling an astronaut’s lunar footprint. This is how the ‘Moon Shoes’ got their name.

The Telegraph reports that the shoe resale industry is huge right now. So if you have old classics lying around your house, consider having them appraised – they might be worth more than you think.