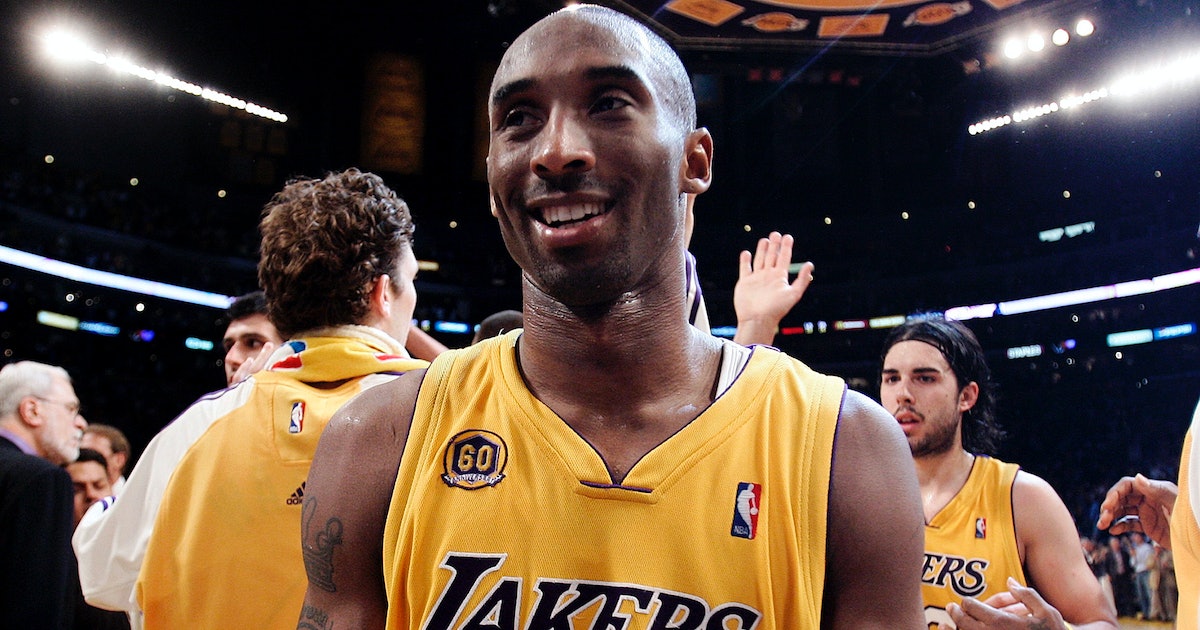 Talk about Baby Mamba vibes. In a touching Instagram post shared by Vanessa Bryant, Kobe Bryant’s youngest daughter Capri was captured literally filling her dad’s shoes. The series of photos show the one-year-old walking around in a pair of chunky sneakers from the NBA star’s Nike line.

“Capri ❤,” Bryant captioned the Instagram post. “I wear my Kobe (7M).” Capri, the youngest daughter of Kobe and Vanessa, wore a pair of sneakers from the NBA star’s signature line, Nike Kobe 6 Protro All Star, which will be reissued in March. In the photos and video her mom shared, Capri is smiling and stomping in her shoes. In one clip, she had to hold on to the wall to balance herself, but continues to stomp.

It looks like the youngest Bryant is taking after his late big sister Gianna, who died in a helicopter crash on Jan. 26, 2020 along with her father and seven others. Earlier this month, the 38-year-old mother of four shared a video of her and Capri showing the amazed child watching his mother trying on different sneakers. Bryant wrote in the caption that Capri is a “Sneakerhead” just like GiGi.

As she did with this sweet post from Capri, Bryant continues to keep her husband and daughter’s legacy alive through The Mamba & Mambacita Sports Foundation. At the moment there is an initiative to change NBA logo to honor Bryant’s memorythat his widow supports.

Earlier this month, on Valentine’s Day, Bryant also paid tribute to her husband keepsake with a sweet throwback photo of them on Instagram. “Happy Valentine’s Day Boo-Boo,” she wrote. “I love you now, forever and ever.”

Nike shoes designed for Barack Obama offered for sale for $25,000