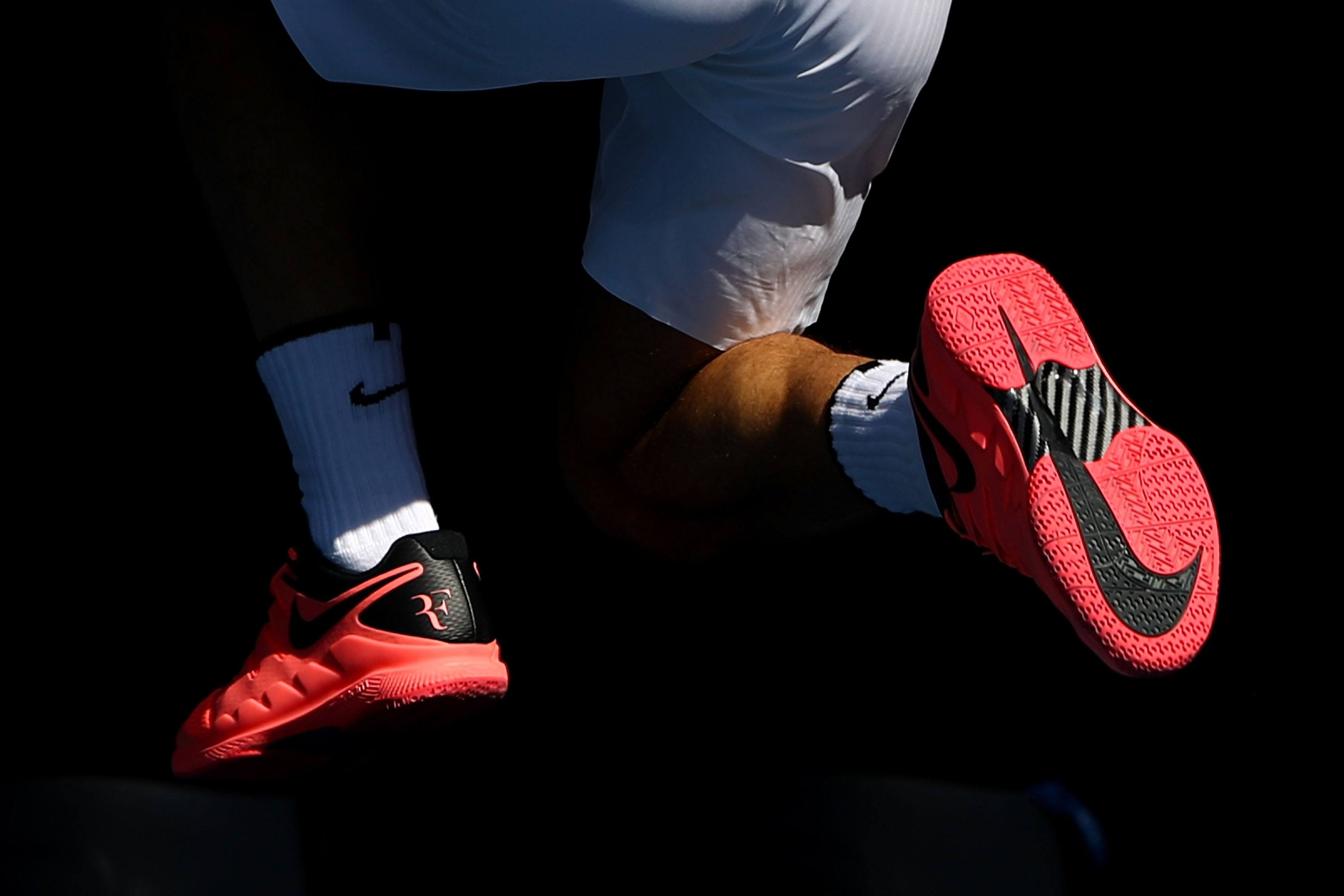 This week, Nike launched a partnership with Facebook that will allow shoppers to view limited-edition pairs of sneakers in augmented reality before deciding to buy. Announced at Facebook’s F8 developer conference, the feature uses Facebook’s Messenger app, which aims to use augmented reality to help brands reach customers.

Shoppers using Messenger can currently link their SNKRS account to the app and reveal Kyrie Irving’s Kyrie 4 Red Carpet stealths using an emoji password. The shoes appear on a virtual platform and can be viewed from any angle and also shared with friends and family.

However, Nike fans might not be able to pick up the $150 red sneakers anytime soon unless they’re willing to pay more on the resale market. The shoes sold out within minutes of Nike and Facebook’s announcement.

Nike’s use of the new Facebook Messenger AR feature is a clear signal of the footwear company’s growing use of technology to attract and retain customers and make the shopping experience memorable.

The Oregon-based company, which counts many of the world’s hottest athletes among its brand endorsers, recently developed 3D-printed shoes for a world-class marathon runner, acquired computer vision company Invertex to digitize its shoe customization options and introduced an interactive sneaker design platform for customers. Nike is likely hoping these recent innovations in its digital approach will help boost the company’s sales – it was reported on Thursday that The German firm Adidas is ahead of Nike and its American competitor Under Armor in sales in the United States.