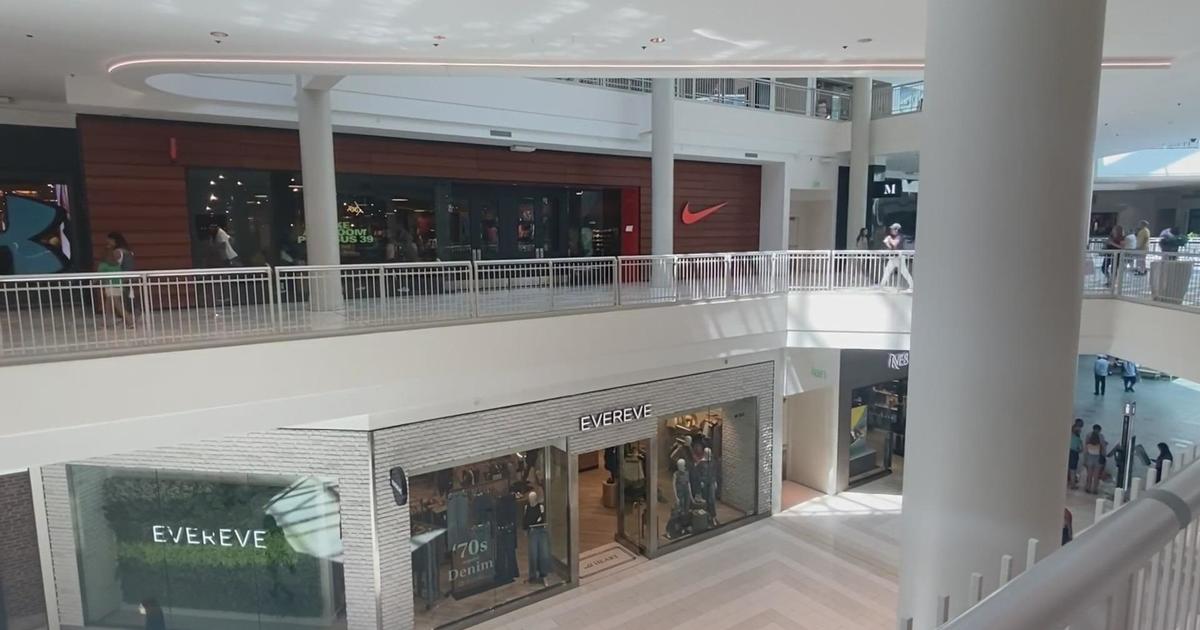 BLOOMINGTON, Minn. — After a shooter shot in a crowded Nike store at the Mall of America on Thursday, work is underway to prevent another shooting inside the huge shopping complex.

The Bloomington Mall reopened on Friday with more security in place. However, the Nike store remains closed as investigators work to locate the shooter and another man.

As the police piece together what happened, the mall’s store managers do their own debriefing.

Home & Beyond store manager April Kimball had a similar experience on New Years Eve, when a gunman opened fire on the third level of the malll, injuring two people, including a passerby.

Kimball says his staff’s response to this most recent shooting has been less chaotic and more like a drill. His staff, which includes his two daughters, locked the doors, turned off the lights and walked with a dozen customers to the back room.

Dozens of security cameras cover the ceilings inside the Mall of America. One of them is located near the Nike store. However, the police have yet to release the surveillance footage.

On Friday, shoppers and store managers at the mall said they noticed additional uniformed officers, as well as undercover officers, wearing headphones and carrying two-way radios.

Jonah Kaplan is the investigative reporter for WCCO and CBS News Minnesota and has built a solid reputation for his balanced and in-depth coverage of high-impact issues including the economy, immigration, education, public safety and the army, among others.