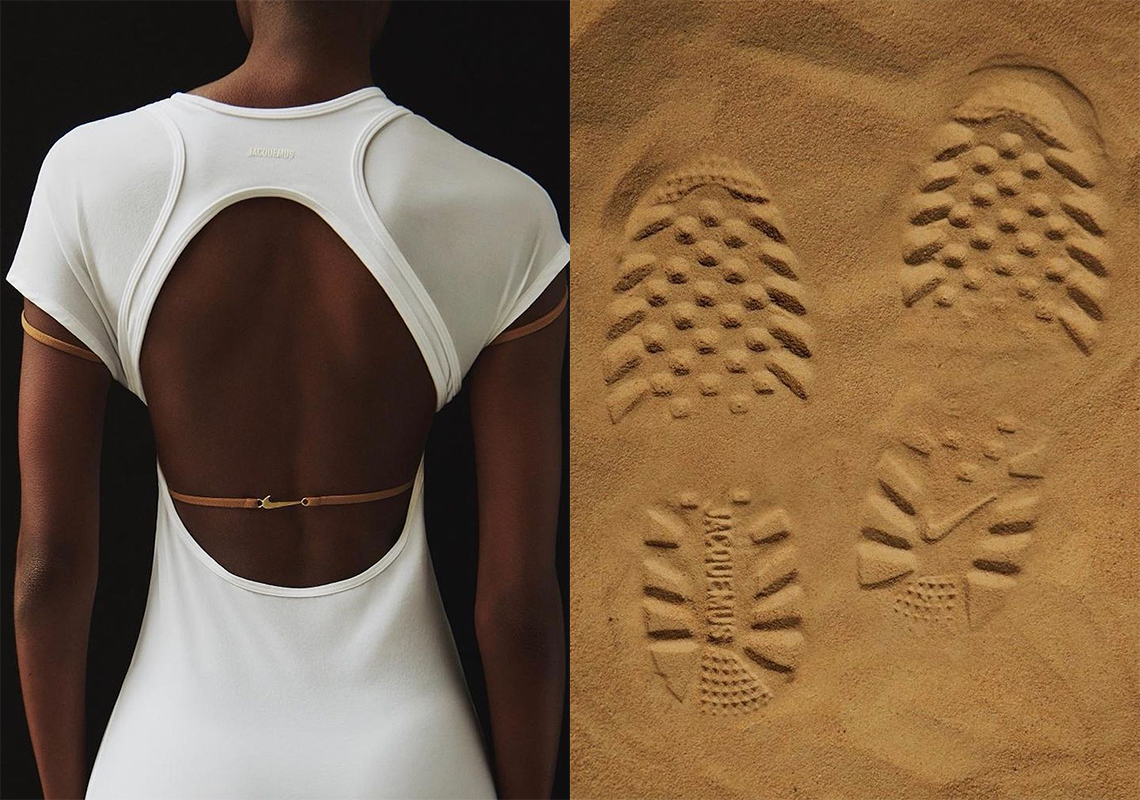 For years, the walls between luxury and sneakers have quickly begun to crumble, as names like Dior and Louis Vuitton have collaborated with Nike to resounding applause. And soon, the Swoosh will call on another name in haute couture: the timeless Simon Porte Jacquemus.

While well known for creating tiny fashionable leather accessories, Jacquemus also often dabbles in sportswear-inspired pieces, such as hiking boots and even scuba gear. A partnership with Nike therefore seems like an adequate fit, especially since the designer has shown the collaboration, as he told Vogue “I always said to myself, if one day I do a collaboration, it will be with Nike. “

While not much emerged from the collection other than a handful of teaser images, we got a quick look at the upcoming stars as well as written details from Jacquemus himself. There will be a total of 15 pieces, which marry the designer’s neutral-toned women’s clothing with Nike’s technical innovations. Pleated skirts, simple, form-fitting dresses and more are part of the selection, all of which can contrast with the more rugged Humara sneaker, which has apparently been modified with a tiny, sleek Swoosh.

So far, very few images have been shared of the upcoming collection, most of which only express the general inspiration for the clothes and shoes. More information and images should appear closer to the June 28 release. 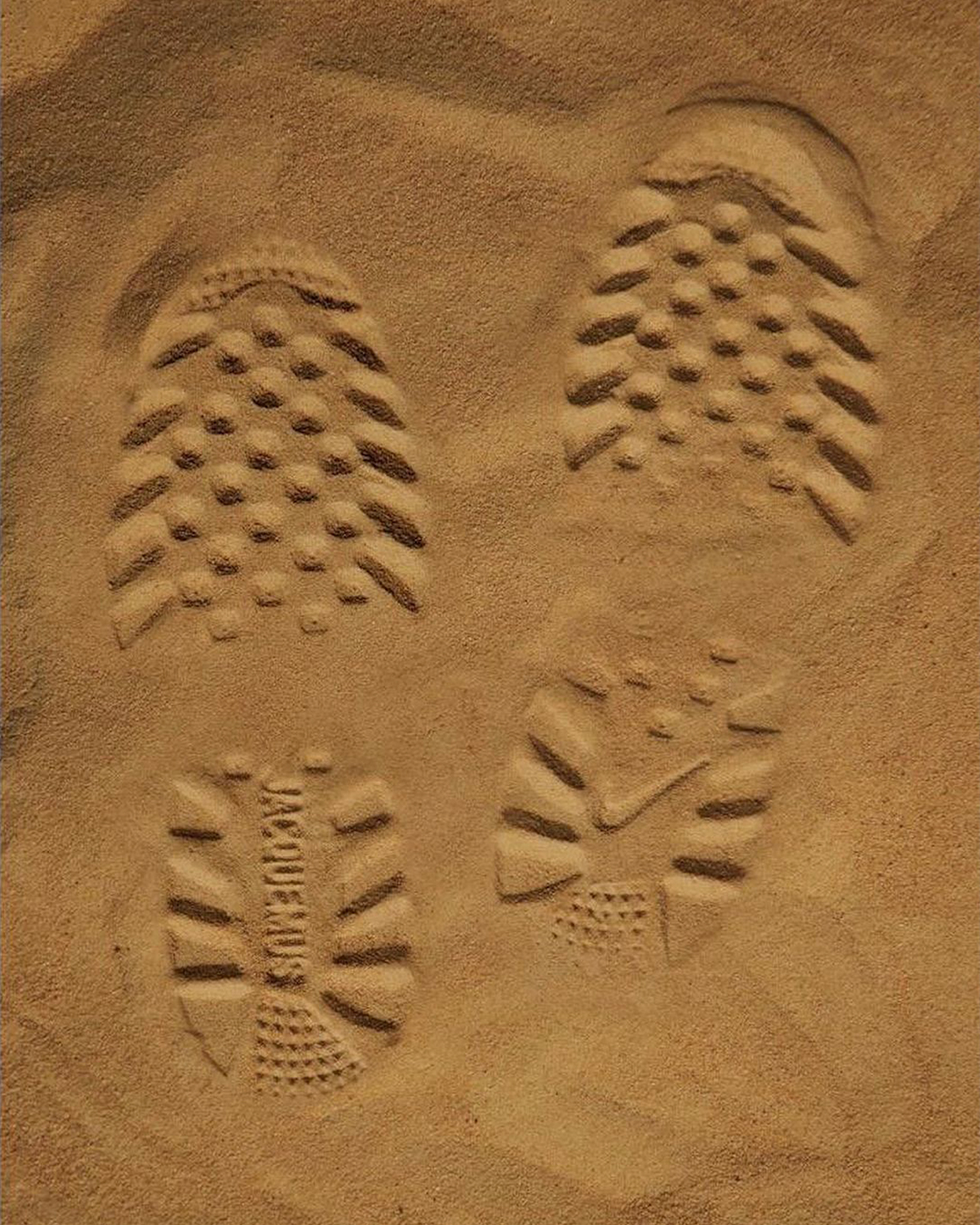 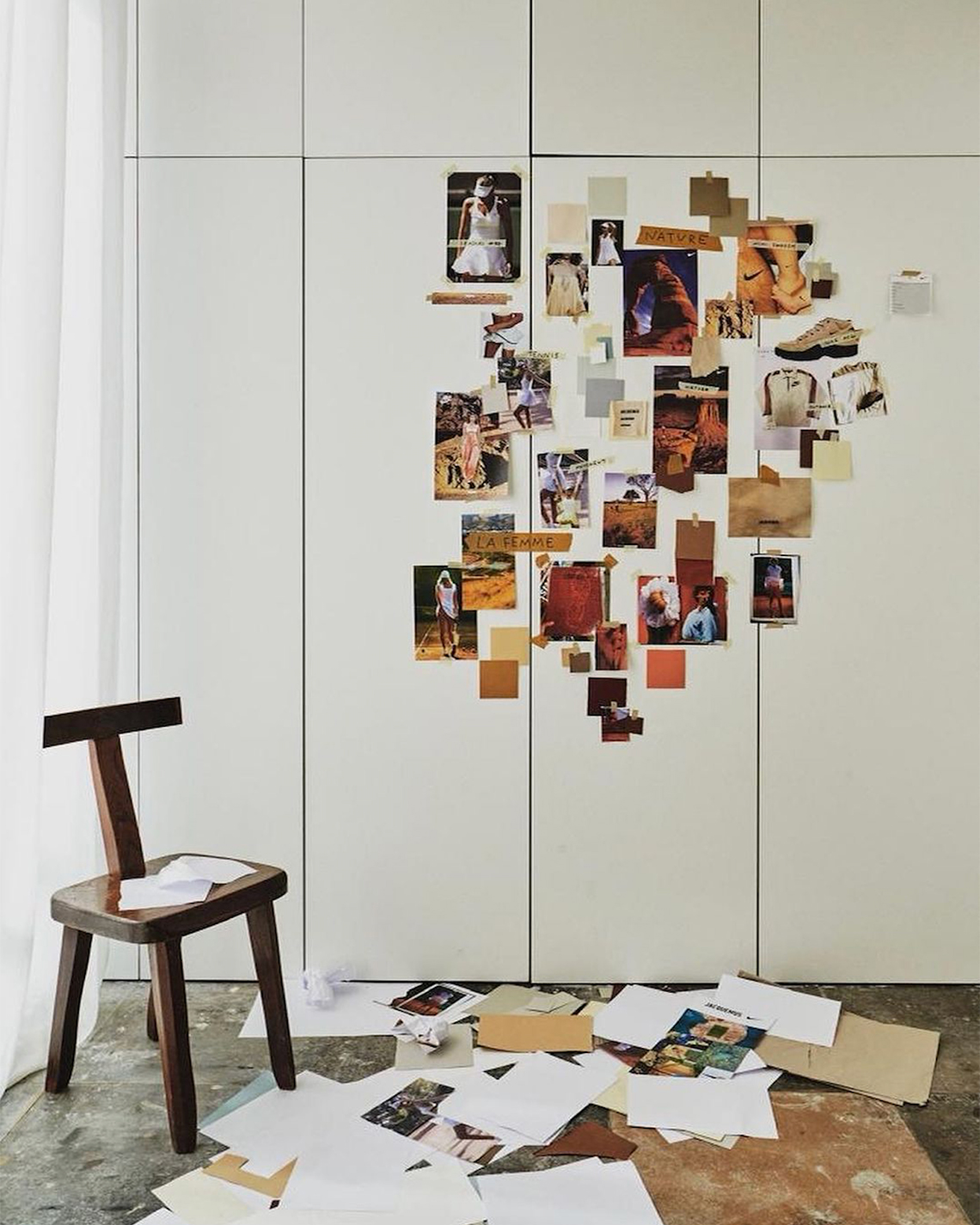 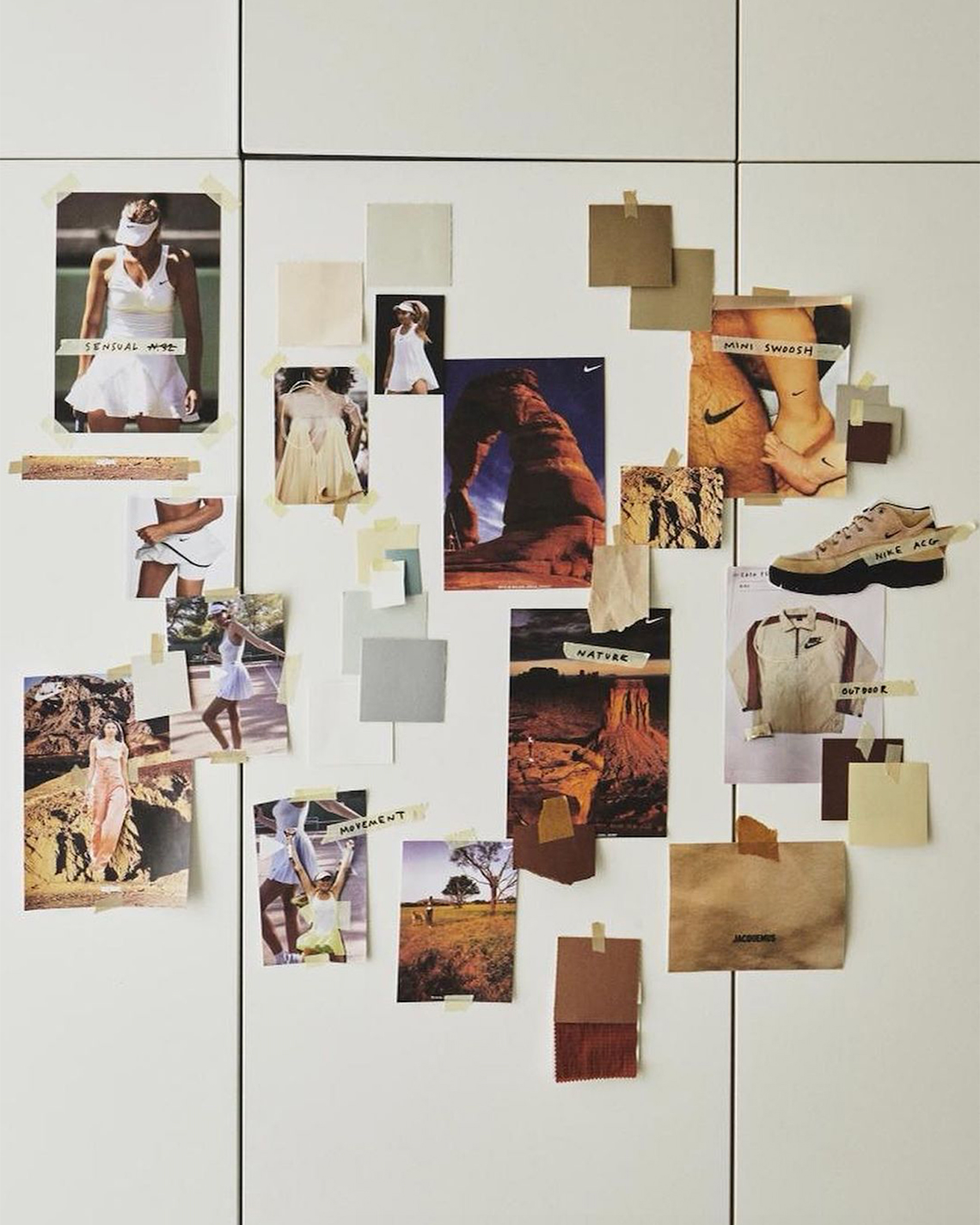 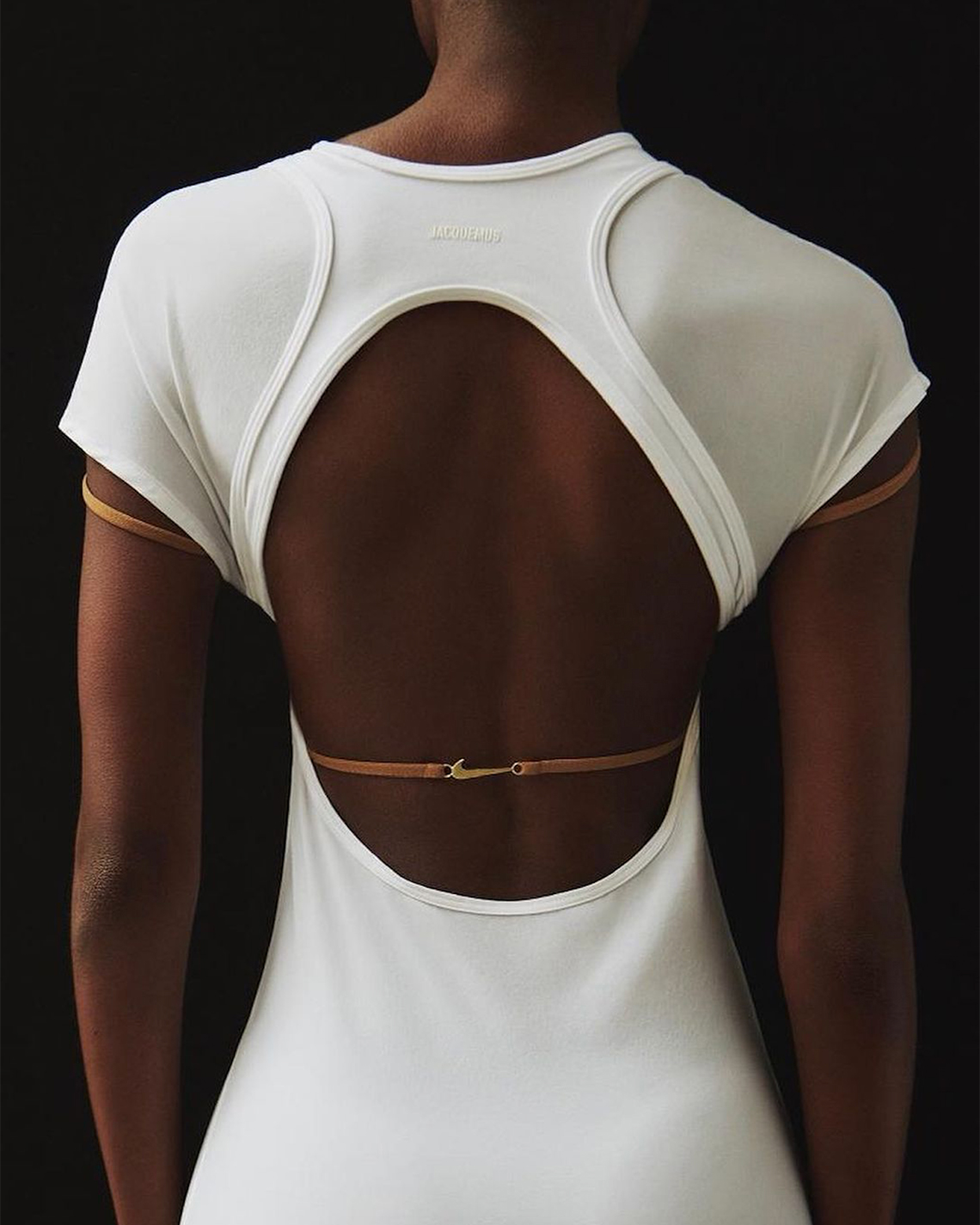 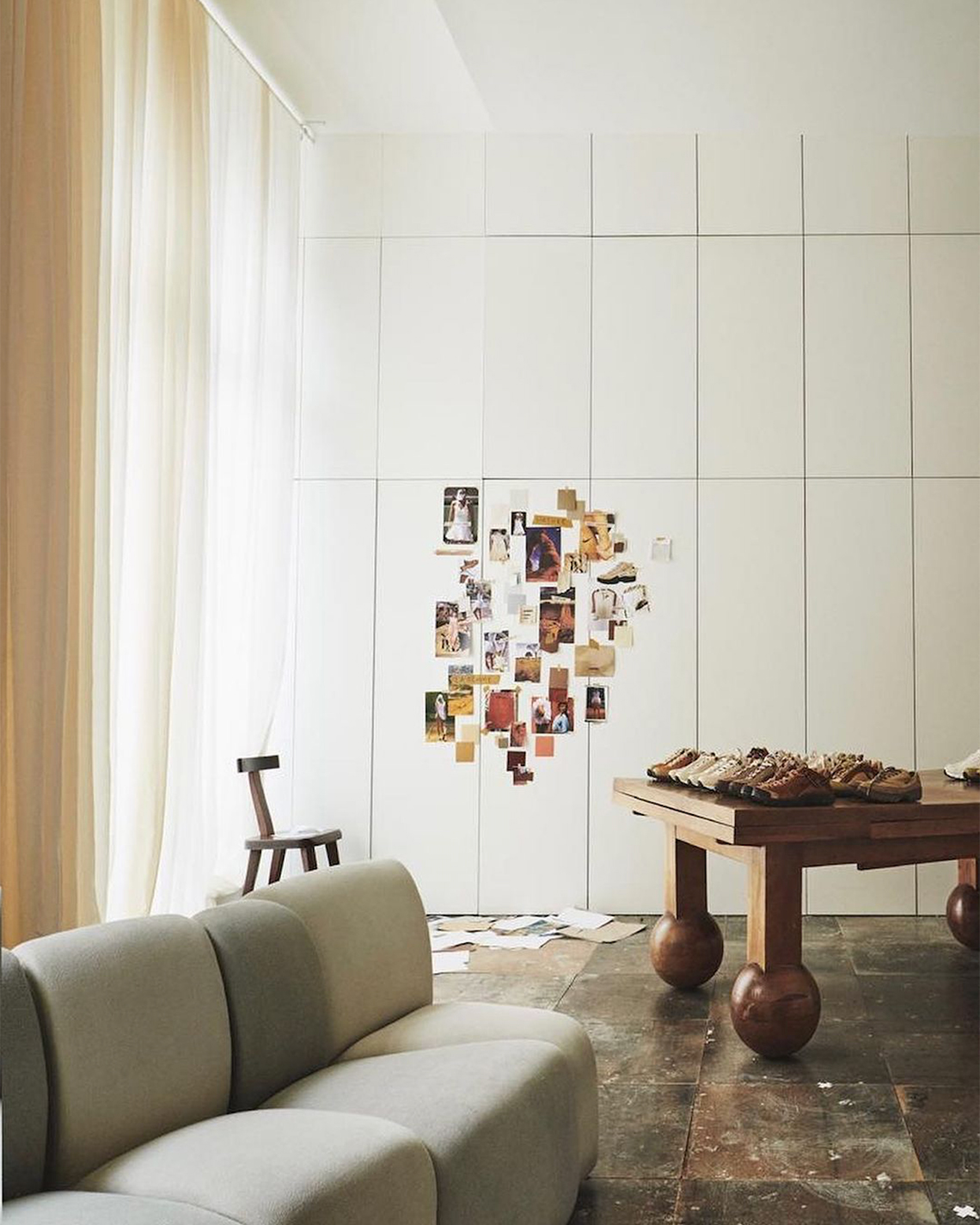