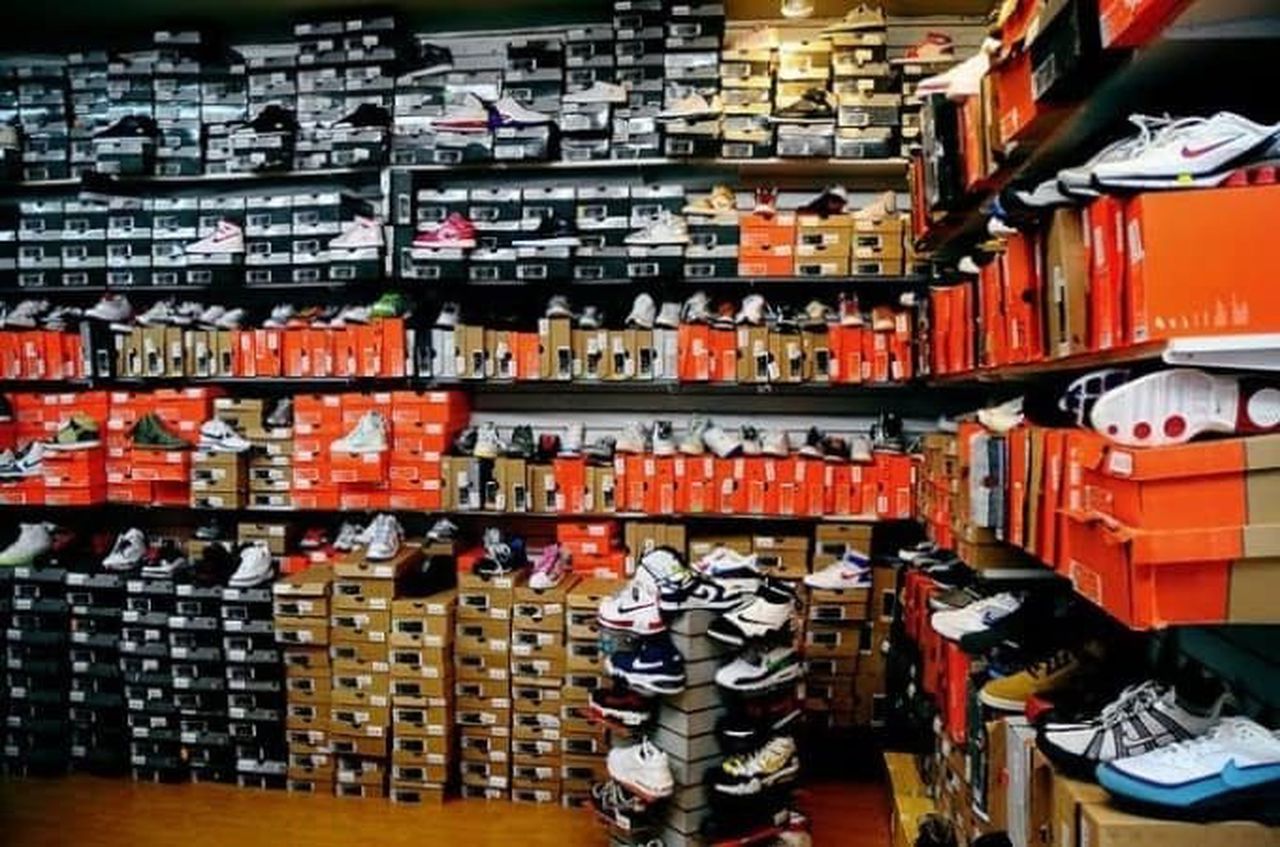 A man managed to steal 800 pairs of shoes from the Nike Factory Store in Portland to fund his drug addiction, according to a report.

According to KOIN-6, Kevin Torain Millage admitted to stealing the shoes, worth a combined $5,000, and selling them on the street. He told detectives he stole more than 800 pairs of shoes from the store, which is located northeast of Portland.

Police were able to identify Millage after reviewing internal surveillance footage from the store. Millage had three bags of heroin when he was arrested.

The report states that, according to court documents, Millage was involved in the following thefts:

How Millage was able to steal so many pairs of shoes on multiple occasions remains a mystery.

The report says Millage appeared in court on Thursday and was charged with five counts of larceny and one count of criminal conspiracy to commit theft and unlawful possession of heroin. He remains in custody.

According to KOIN, Millage’s first conviction came when he was 13 years old. He has a criminal record that includes 23 felonies, 22 misdemeanors and 21 probation violations. Most of his convictions are for drug-related offences.